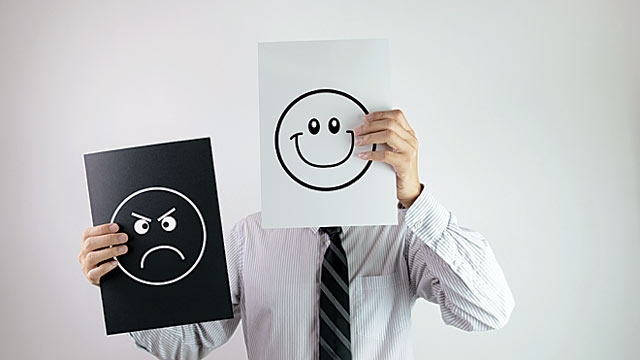 Significant improvement in symptoms of depression and anxiety were seen in medicated patients with major depressive disorder, said the study.

A breathing-based yogic meditation practice may help alleviate severe depression in people who do not fully respond to antidepressant treatments, according to a new study led by an Indian-origin scientist.

Researchers found significant improvement in symptoms of depression and anxiety in medicated patients with major depressive disorder (MDD) who participated in the breathing technique known as Sudarshan Kriya yoga.

The meditation technique, which is practiced in both a group setting and at home, includes a series of sequential, rhythm-specific breathing exercises that bring people into a deep, restful and meditative state: slow and calm breaths alternated with fast and stimulating breaths.

Past studies suggest that yoga and other controlled breathing techniques can potentially adjust the nervous system to reduce stress hormones.

In the study, researchers enrolled 25 patients suffering from MDD who were depressed, despite more than eight weeks of antidepressant medication treatment. The medicated patients were randomised to either the breathing intervention group or the “waitlist” control group for eight weeks. During the first week, participants completed a six-session programme, which featured Sudarshan Kriya yoga in addition to yoga postures, sitting meditation and stress education.

HDRS is the most widely used clinician-administered depression assessment that scores mood, interest in activities, energy, suicidal thoughts and feelings of guilt, among other symptoms.

With a mean baseline HDRS score of 22.0 (indicating severe depression at the beginning of the study), the group that completed the breathing technique for the full two months improved scores by 10.27 points on average, compared to the waitlist group, which showed no improvements.

Patients in the yoga group also showed significant mean reductions in total scores of the self-reported Beck Depression (15.48 point improvement) and Beck Anxiety Inventories (5.19 point improvement), versus the waitlist control group. Results suggest the feasibility and promise of Sudarshan Kriya as an add-on intervention for MDD patients who have not responded to antidepressants, researchers said.

The study was published in the Journal of Clinical Psychiatry.

It's Wednesday. Take time and have a mid-week Yin

Get ready for the week ahead! 😀

This weekend take some time in YOUR space !

In stressful times, the best thing for you to do i

Choosing a mat for your needs is sometimes quite a

It's all about extending for this week's #yogamenm

Summer is slowly on it's way ! Start getting ready

This winter treat yourself to a new Yoga experienc

The Manduka GRP yoga mat. Get the heat! The GRP i

This is your r

Welcome to our Yogiverse – Roslyn Pillay
Roslyn is

Original post : @my_spaceyoga
This is to all the m